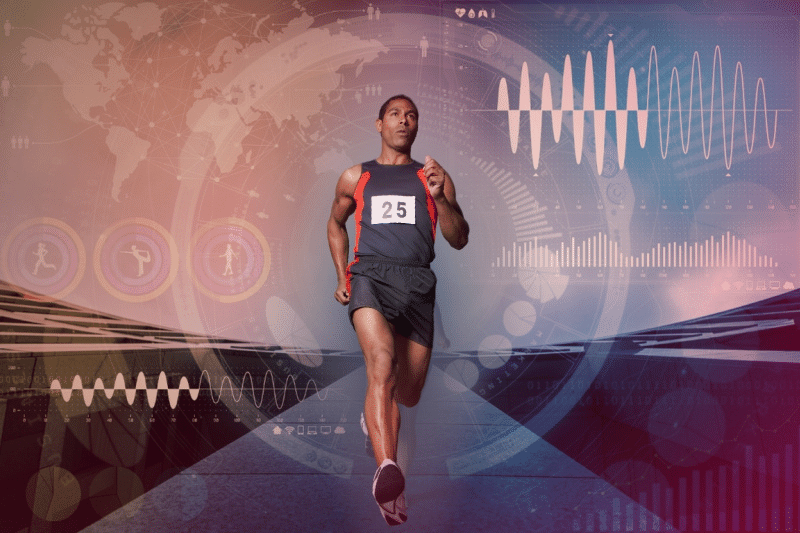 Living in the most intense period of technological development in history, there is no doubt that technology has elevated the sports industry to new standards. The technology also has played a huge role in the emergence of live sports coverage on TV, including cricket, football, and basketball, in association with broadcast, mobile, and cable channels, as well as the growth of social media and content on the web. This will continue to be a key driver for the growth of content and services within the sports industry and beyond. Let’s justify the developing relationship between sports and technology in the discussion below.

Technology has aided the sports industry in many ways, from developing technologies to allow athletes to watch replays of their games to the use of video for review the performance of equipment and the use of artificial intelligence to help decide where to place players in the field of play. Many sports have seen significant increases in revenues due to this growth.

There were many people opposed to the technology that is being used to help people compete online—and some would argue that it does not serve anyone well. In the end, the fans are the ones driving the technology forward, and the athletes are the ones that make use of it. If the technology is going to be adopted by anyone, it is going to have to be taken to the edge. With technology like blockchain in place, the financial ecosystem is set to change again. 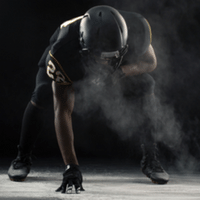 In a sports market, there is never enough competition; however, there is always a need to find the right players or teams. The ability to find the right players will always dictate how competitive a sports market will be. As technology enables the teams to make smarter decisions, it will also dictate that the players will have to make smart decisions and contribute better, eventually improving the talent levels. Teams such as the NBA or premier league can find players with specific strengths and weaknesses through modern performance metrics and tools.

Technology has also created much change in the sports data platform with the advent of big data analytics, the Internet of things, blockchain, APIs, and many more. The game decisions are no more prey to human errors, as modern technology like high-speed cameras, sensors, tractors, etc., have enabled proper capturing of gameplay motions providing precise evidence through replays and for the right decision, an ideal umpire or referee.

Relativity to the audience

The Internet has made the sports industry easier to find. As a society, we now have the technology to play a game online is a step closer to a day when the Internet is our primary mode of transmission for our entertainment. User experience is one other factor that has amplified the impact of technology on major sports. The medium through which the audience experience or relate to their favorite sport is now modernized and made more user friendly. Stream sports online, live updates, and virtual reality experience are some highlight aspects of the current user interface by the sports betting data providers. 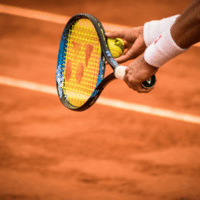 Technology has made the sports patterns modify or update for the best, now that several automation aspects of sports media have emerged. In many cases, sports data analytics technology has improved the quality of play, for example, by reducing the downtime for athletes to recharge and the amount of work required in an elaborate matchday routine. In some cases, technology has also made the sport safer by reducing violence or enhancing the safety of the athletes involved. The use of satellite-based tracking of players, and their position during the game, helped players become more physically aware of each other.

Sports teams started using social networking sites to communicate with fans and reach out to sponsors. An affordable sports data provider can create an environment where the industry understands the need to communicate and triggers interaction with people in their community. This has created an environment where individuals, companies, and government organizations can invest resources to monitor and measure possibilities and impact, which need to be used in a meaningful, useful, and, ultimately, beneficial to their people and society at large.

For another, some of the new services are so much more powerful than what they were in the past that the cloud could be a viable alternative to conventional format and the future of eSports. The industry-changing tech but needs one thing to make it a possibility- Sports Data and heaps of it, this was where companies like Data Sports Group step in driving the technology by giving the companies means to bring about a change with Sports data from over 50 categories. One could even study trends with their in-depth archival data and compare the change with real-time data.