Big Data and the story of NFL expected Rushing Yards Unfold the story of how the NFL data analytics team ended up leveraging the power of Big Data to discover the expected Rushing Yards. Playing around with the idea to generate more data and analyze it particularly for the use of National Football League had been a top priority for NFL’s Football Operations group, who under the guidance of Michael Lopez, Director of Data and Analytics at the NFL spearheaded the operations and along with data enthusiasts introduced the concept in the Sports. With IoT and predictive analysis, sports became a lot more competitive and interesting.

The depth of Big Data and all that it can offer to the world has yet to reach its pinnacle but along the way, we can witness the marvelous and breath-taking power it holds that can change the way we look at sports in a manner of an instinct. Sports Analytics’ presence can now be felt across sports and in football, it is definitely not a new term to be introduced, Data is being collected and stored ever since the first Super Bowl was played in LA. The real depth and host of possibility big data has to offer were like an untapped source of power for teams and league and hence they were too quick to realize and leverage the opportunity after being inspired by the famous movie Moneyball and how it changed the face of baseball.

Data is most commonly put to use while evaluating the NFL draft prospects and while teams need to acquire players from a different club and would examine his strength and how he can benefit the team after careful analysis.

With a critical eye analyst sat down and watched how data can be used further to predict the players’ movement and the probability of its success and hit the bull's eye while analyzing the game between Dallas and Kansas in 2017 and tracked the movements of running back, Ezekiel ‘Zeke’ Elliot along with the match. He took 11 yards from a 3rd down and 1 yard-to-go, and ultimately the move helped Dallas move further down the field and score. 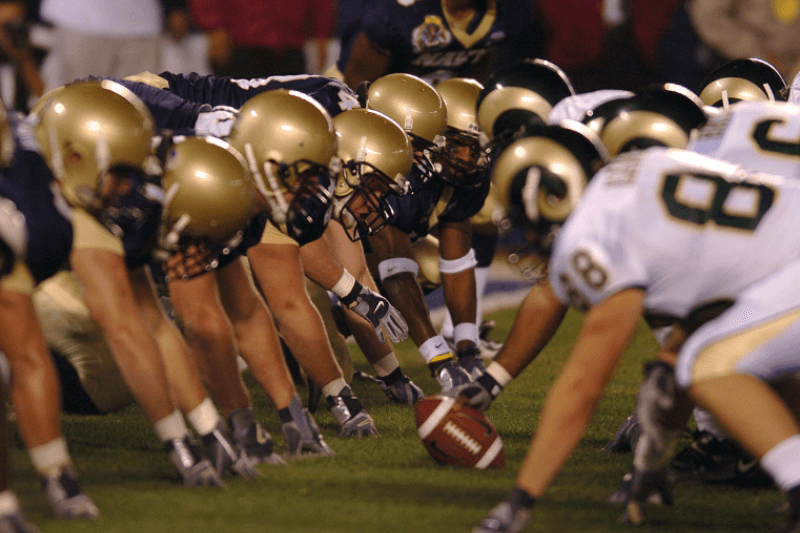 This analysis came about in video analysis of the data and hence, to begin with first of all NFL needed a host of data to start with starting from a historical set, particular event data often outsourced to other organization to collect important data points via video analysis and last and the most important is data generated vis player tracking using radio frequency identification (RFID) chips, the practice of 2D tracking started in 2016 itself thus NFL had a huge database to rely on this was possible with over 20 radio receivers installed around the stadium to catch player frequencies and build a strong and reliable database.

The complex data so collected needed direction to be useful and thus taking the example of Zeke Elliot forward, NFL big data analyst wanted to apply data and predict the chances of Zeke Elliot picking up the 11 yards in that running play and ultimately predict the winning probability and expected points, keeping in mind various factors in play like the offensive team, offensive line and the running back’s capabilities.

After their initial analysis using descriptive models, 2D player tracking data led them astray with no concrete proof and sound model to support they hit a brick wall. Believing the fact that the team was on solid ground and needed a fresh perspective to come up with a sound model, based on the xy spatial data from player tracking, to predict the expected yards, touchdown probability, or run play. They leveraged the data scientist community with the ‘BIG DATA BOWL’ with the help of a contest to come up with a better model after they were given access to NFL data. 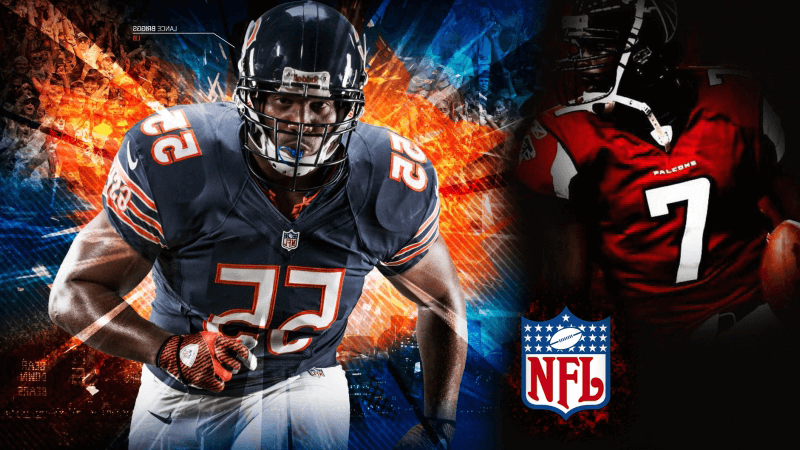 They invited entries and evaluated their algorithms on real-time data and ultimately a team named Zoo approached the issue differently and came up with a 5 dimensional convolutional neural network based on five main factors, the location of the defenders, the routed distance between defenders, and the ball carrier, the routed speed of the defenders and ball carrier, the routed distance between all offensive players and all defensive players, and the routed speed of all offensive players and all-defensive player. Their model was able to accurately calculate the expected yardage gain for every running play and proving once and for the exponential power of Big data.

Data is being used to power football fantasy games as well where the real-time data is fed in the software using NFL fantasy football API to run the games more smoothly. The possibility of data uses is countless in the sports industry which has spearheaded the growth of sports data providers as well. The NFL data analysts team used in-house data and a team of data scientists to change the face of sports as many organizations lack the means to collect the data themselves, they look towards Data providers like Data Sports Group, who provide sports content solutions with APIs across 50 sports categories. Their reliable and comprehensive data undergoes a complex quality check and with the options to customize as per the need, they offer flexibility and support so you can too leverage data.  Opt for their free trial run today!