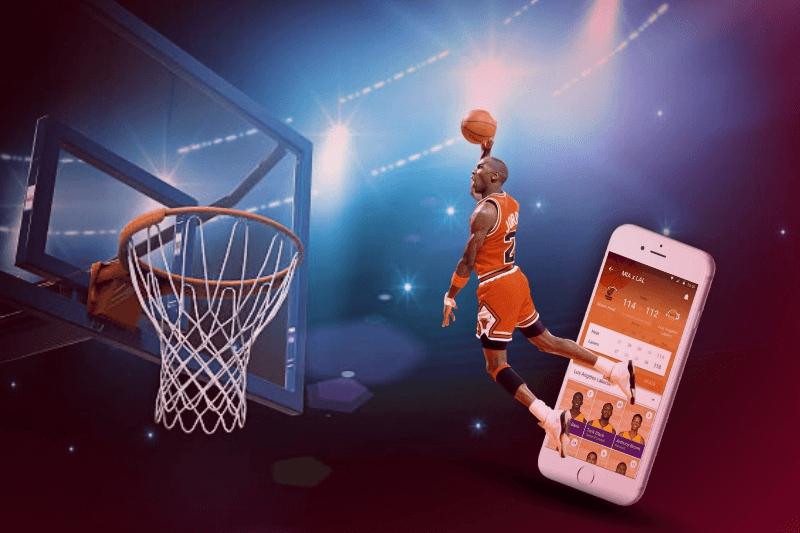 Basketball is a fans’ sport, and it is growing like a wildfire throughout the world. With NBA touching skies, the teams are coming up with a system to select the best fitting players for their team from the drafts. Not just selecting players, but how the teams are going to play, how new strategies can be implemented are all done by this system. This system is called data science in basketball. Data science is crunching of numbers and coming down to a result. People say that the use of data science and analytics is ruining the fun of the game, but the experts have a different take. They say that NBA has never been in a better condition ever before.

The NBA finals in 2015 between the Golden State Warriors and Cleveland Cavaliers was the most watched match in NBA history at that time. Both the finalist teams, armed with data analytics in basketball. Both teams set their gameplay according to the analysis from previous matches. The analytics system has mixed views. The teams who benefit from it would like to stay away from opinions by personalities like Charles Barkley, who ranted against the system. Along with the Warriors and Cavaliers, the Houston Rockets were a team that depended on the data provided by the analytics. They never favor 2 points shooting as they think that it is the worst strategy in basketball. Their stats showed them that the ball is too far away from the rim, so scoring percentage is very low. This gave them a path to go for more 3-point shooting, and they went on to make a record of scoring 894 three pointers in a season in 2015.

How NBA statistics affect the players? 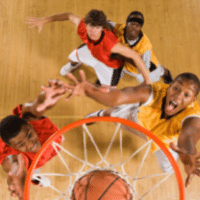 Every year with the draft, some astonishing additions are made to the NBA teams. Some turn out to be good, some do not live up to the expectations. Teams have now started to look into the University records the players have registered and do a proper NBA data analytic search. This was not restricted to the new incoming players. In the year 2013, NBA had installed systems to track the players. It was installed in all of their arenas. From then, every player's movement, dribble, jump, and body language, everything was recorded and noted down. Due to this, the weaker sides of all players could be seen, which usually got sided by their good skills. There were certain players back then who used to excel in offensive game. They scored a lot of hoops for their side, but their contribution to the defensive side was null. Even big names like the late legend Kobe Bryant and Carmelo Anthony were caught up in their offensive gaming and were criticized for not contributing in the defense.

The rise of 3-pointers

Starting with the strategy laid down by the Rockets, many teams leaned towards more 3 point shots as per the NBA statistics. But once, the Los Angeles Lakers’ coach Bryan Scott thought of going the other way round. He wanted to go for more 2 point shots, a decision opposing the data science in basketball. That decision resulted in the Lakers having their worst season ever and finished the campaign with the worst record of the franchise. The Warriors won the championship in 2015, and also they were the leading team for 3 point shooting that season.

Earlier, the 3 pointers were not given much preference until it was introduced in the ABA in 1967. But with time, the shot was taken into consideration. The veteran Larry Bird in 1982 recorded 90 shots all over the 82 game season. Eventually, in 2015, with the NBA statistics leading to the use of 3 pointers more, Stephen Curry registered a whopping 286 three-point shots in the season, almost 3 times the record registered by Bird. Curry is a skilled professional who has mastered the art of long range shots and 3 pointers as well. According to comparison, Curry scored more 3 pointers than the entire NBA did in the year 1980. This was possible due to the development in the playing styles, recorded by the NBA data analytic teams.

Pointing a direction towards defense 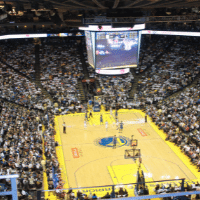 Now that the scoring machines in the NBA has been discussed in detail, let's have to look out for the defensive side, the fans also seem to have a keen interest in it. The defensive side has always been in the shadows due to everyone just being focused on the offense. It is an equally crucial part of the game and as shown by the NBA statistics and player performances, players should learn defensive characteristics as well. According to a study by Goldsberry, defensive characteristics have never evolved and have been stagnant. He mentioned that ‘Defense is half the game’. But in the past many years, basketball has been imbalanced due to every player favoring offense. The players today are learning from the data science in basketball and are trying to be more versatile.

It is an obvious thing that basketball data analysis is going to go a long way ahead and is going to improve more and more. Till now, it just focuses on the numbers and gives us the result, but there are many other aspects like mental state and emotions that the system can’t detect yet. To know more about NBA statistics, we, the Data Sports Group, are here to provide you with the information. We will keep you up to date with the scores, post-match analysis, player records, and all sorts of stuff. We cover 50 different sports. Just step on the ride with us to know more about data analytics.