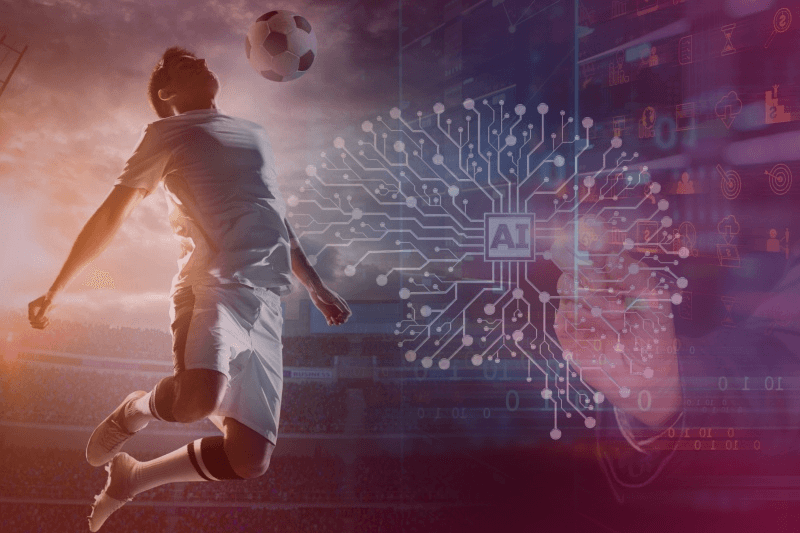 The English Premier League is considered as the most competitive top tier league. The matches are so neck to neck, that the teams are looking for the slightest chance the opponent gives that would give them the upper hand.  This slight chance can be created by teams, by shaking hands with the scientific advancement of Premier League data analysis. The exemplary innovations in the field have led to so many upgrades in the Premier League, with respect to player signings, team building, performance analysis and most importantly, strategy generation. Big data and AI are two key areas which can help in formation of new tactics for a team. But there was a time when we did not have these technologies.

Before the age of computers and mobiles began, there was no other way to do the Premier League analytics, other than a pen and paper. The team coaches and managers used to be on the side lines, noting each and every key step taken by the opponent, scribbling through pages and crunching numbers. These handwritten pointers were then discussed in the training sessions and players were given advice accordingly. But an upgrade to this, came the era of DVDs and match recordings. This made things quite easier for the managers and players to work on themselves; look clearly at the mistakes they are making on the pitch and rectify them. Still, these things weren’t enough to get proper information if a team wanted to sign a new player. The decision-maker’s gut feeling was the only direction the team had. This led to some of the greatest signings, but many disastrous ones as well.

Shaping the EPL with Big Data and AI 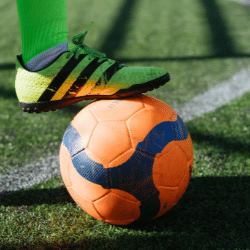 The teams are using Premier League data to help them understand their opponents better, and accordingly make adjustments in their squad. An example of the use of big data and AI is done by Croatia’s data analyst, Marc Rochon. He analyzed each and every set piece England had taken, with the type of shots every baller prefers, and marked all the danger zones while the set pieces were taken. This thing helped Croatia to block England’s set pieces and managed to hold them back from scoring. These programming wonders have helped the Premier League teams to prepare a strategy by giving those data about how a team makes a counter-attack, how many crosses are being made, whether they prefer high passes or grounded ones and the areas where the opponents are weak. These software programs use spatial and optical Premier League data from the past matches to deduce these numbers.

Use of spatial data

Spatial data is an important part which is deduced by the AI software programs. It is a helping hand to the Premier League teams. According to Aaron Briggs, the performance data analyst of Manchester City, an individual’s involvement in the game is very less, around 2% of the total time, and spatial data is the key, as it helps us to see the rest 98% of the player’s performance, that no one is aware of. In addition to Manchester City, The Reds also use big data and AI for Premier League analytics, which indicates that the future of the sport will go hand in hand with science. 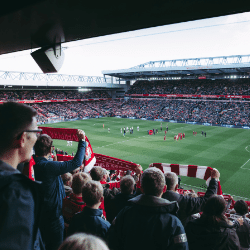 There are many people who play fantasy EPL, not just as a game, but as a source to earn big prizes and money. Data analysis helps them in the same way it helps the teams. Fantasy Premier League data analysis helps players select the best players for their team, and they can eventually win. One can easily note down stats from the fantasy Premier League API, and you can also run analysis on all the English teams. In addition to this, a bit of programming can help you pick the team that can give you optimum performance as well as the best results.

AI and Big Data have brought about a revolutionary shift in the Premier League over the years. The pen paper model is now long forgotten, as coaches and teams now are highly dependent on big data and data analytics for decision making. Thus, creating a need for reliable and trustworthy sports data providers like Data Sports Group. With in depth player and team statistics readily available at one place, no need to rely on multiple vendors to fulfill your data needs. With a single API, engage your Premier League fan base with minute-by-minute data and even keep the option of expansion in mind and check out the complete range of offerings by Data Sports Group.