The wonders of Big Data are visible across the industry which has crossed the barriers of boundaries that it was bound to earlier. Big data offers a huge thrust forward to how we originally did things. Its impact is visible in traditional sports betting as well. We have harnessed the power of data analytics as well as hybrid cloud technology to change the foundation of our strategy. Long gone are the days where the strategy was solely depended on a few human intellectuals but now machines are trained to study past game and performance which help in revising strategy at the speed of lighting.

Even in the Esports industry, Big data is used for new innovative ways of thinking and surprising the world in the process. Today Esports industry has grown tremendously, an article in business Insider suggests the industries estimate to be $1 billion in revenue in 2019 which might increase in the future at an unprecedented rate of 26.7%.

The industry’s potential has been realized by investors, advertisement agencies, and media firms as well, who has spearheaded the growth of Esports in the modern world. Looking at facts alone in 2017, the International Dota 2 Championships had a combined prize pool of $24 million. Hosted in front of 17,459 people, but the online viewership crossed 5mn audience.

The cosmic growth in esports popularity can be traced to extremely detailed competitive games. To get the point across let’s take one more example when Overwatch League debuted, 415,000 people watched the game online on its debut night where the prize pool was announced at $3.5 million. With games like League of Legends, Overwatch, Fortnite, and Super Smash Bros the industry is expected to reach $3 billion dollars by 2022.

Now as the industry grows so does the competition with it and specific esports data helps in optimizing the gameplay. The sure shot way to push past competition is revamping your strategy at every game and esports API allows you to do that with minimum disruption. Any competition requires a foundation of strong strategy and data allows you to do just that. The APIs help synthesize data from past matches in a single interface which can be analyzed further to derive results.

The matches today are not just won based on talent, coaches, and luck, a lack of good strategy can doom all the other hard work. 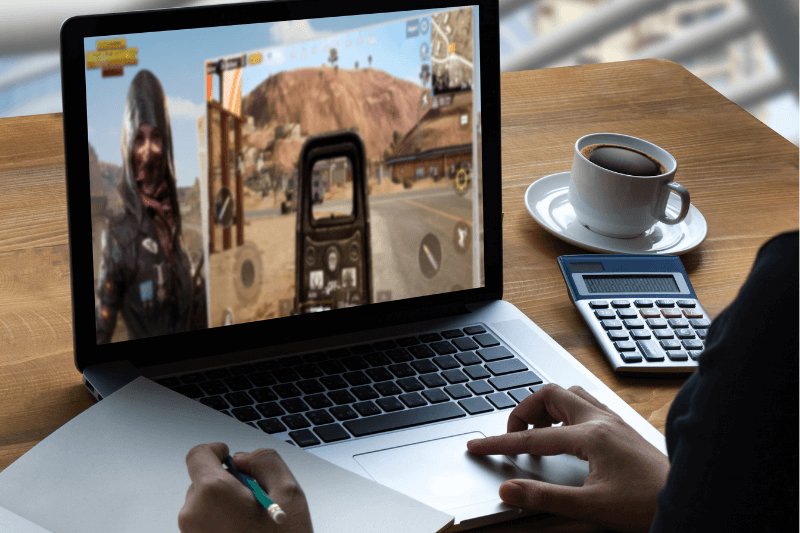 The beauty of esports is the matches can be recorded, re-watched and data can be mapped correctly, according to once convenience. The current requirement is also of an unbiased database to base strategy on.

Technology advancement has enabled us to create pre-game strategies, post-game analysis, and player specific training schedule all with the help of data analysis. Nowadays a plethora of choices exists while choosing esports data providers earlier there were but a few options. Today’s world help teams record scrims, actual matches to analyses that and develop a successful strategy.

Esports broadcaster and analyst Harry Thomas goes as far as to say that in 10 years the data analysis industry would be infused with esports that we will have heat maps, eye tracking, and more such innovative tools which can help in strategy building.

Realizing the importance of data in today’s world, many websites have evolved that provide access to player stats and match stats in detail, but it is available in the descriptive format only. Such data would require further analysis which will consume more effort and time, and thus many specialized gaming analytics firms have popped up who use more advanced tools of analysis providing data in a digestible format.

This data-based machine learning now serves as a support to human intellectuals serving as a guide to improve play with higher chances of success. In the Sports Analytics market, many players have discovered the key to success for sports franchises by quantifying the player performance for better analysis. Let’s take the example of League of Legends we can have player centric stats across areas like farming, teamplay, and consistency. With access to Gamer Performance Index which serves as a player rating tool for better team selection can be done.

As Geoffrey Moore says “Without big data, you are blind and deaf and in the middle of a freeway.” The power of data is like an iceberg with an untapped potential floating underneath and its power is realized by game organizers like ESL which hosts many tournaments throughout the year and they even own a data dedicated team that helps in coming up with ways to enhance the tournaments and engage more audience. 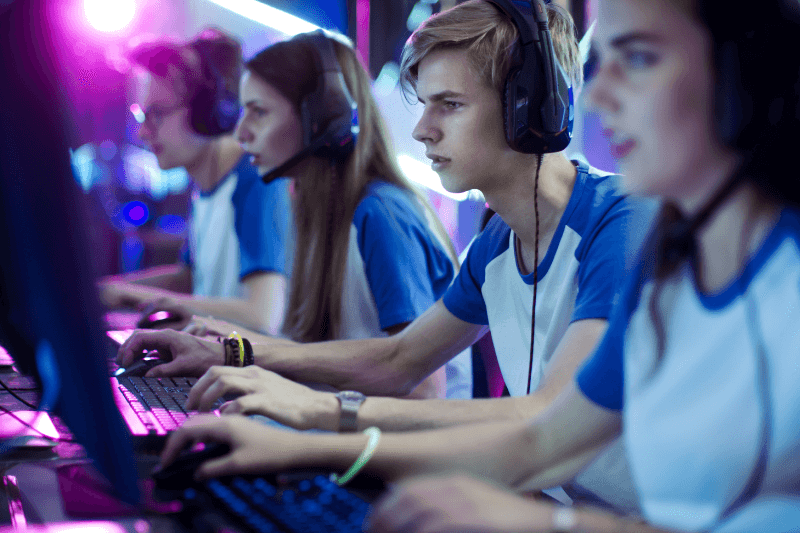 The digital nature of Esports makes it possible for Cloud computing and data analytics to infuse itself to the very core of the industry which traditional sports do not allow, giving access to a constant flow of rich data which is used to build reliable APIs and thus changed the whole course of the game.

There exist many sports data providers in the market, but amongst them all Data Sports Group provides access to data pertaining to a host of Esports like Overwatch, rainbow six, League of Legend, and more. The fast and reliable nature of their APIs makes them the ideal choice in this category. The Unique combination of live and historical data enables users to test drive their strategy and modify it as well. With a special Esports Pack with access to major competition, helps to integrate the data quickly with ease. DSG constantly endeavors to provide both quality and quantity in the data thus keeps increasing its coverage with time to stay competitive.