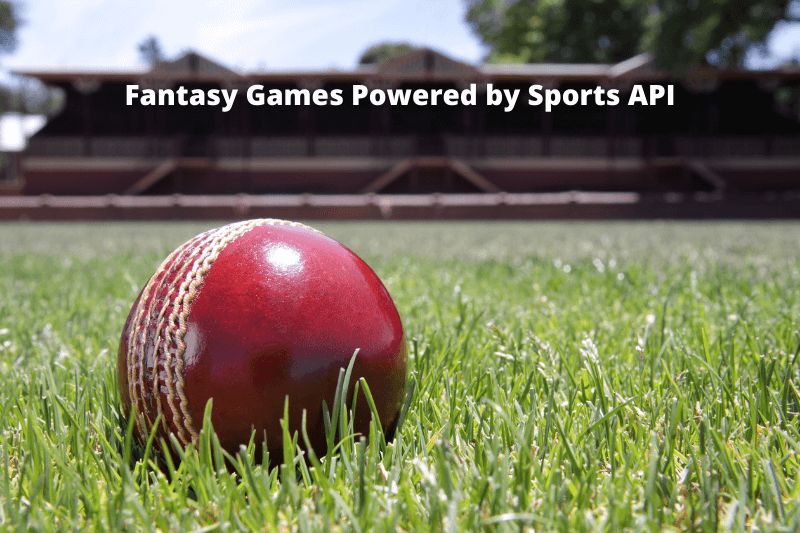 Indian landscape is witnessing a new fad- Fantasy Sports, In the last few years, the online gaming industry has seen tremendous growth both in terms of users and in terms of startups. At present there are an estimated 60 fantasy sports platforms in India, to support 20 million fantasy gamers in India, the numbers are expected to grow to 100 million as well by the end of 2020.

Fantasy Gaming history can be traced back to early 1950s in the USA but in India, it came in 2001, and ever since then it has caught the eye of sports enthusiast but the recent years with the advent of smartphones in the hands of common people and advanced and affordable tech the fantasy gaming sector has exploded manifolds. It has been projected India will witness its current market of Rs.43.8 billion reach Rs.118.8 billion by FY 2023 with the CAGR of 22.1 percent, as per the Indian Federation of Sports Gaming (IFSG).And the global sports fantasy market is forecasted to grow from $13 billion to $33 billion by 2025.

With the industry growing by leaps and bounds, many start-ups and entrepreneurs have entered the arena looking at the huge potential of the Indian market many well-known VCs are backing them as well. Two out of three Indian sports fans are aware of the existence of fantasy gaming.

The Indian Fantasy domain had earlier been dominated by Cricket mainly but with emergence of new leagues in India like Kabaddi Premier league, Indian soccer league, Hockey league & Volleyball league. The fantasy Market has expanded to these fields as well. 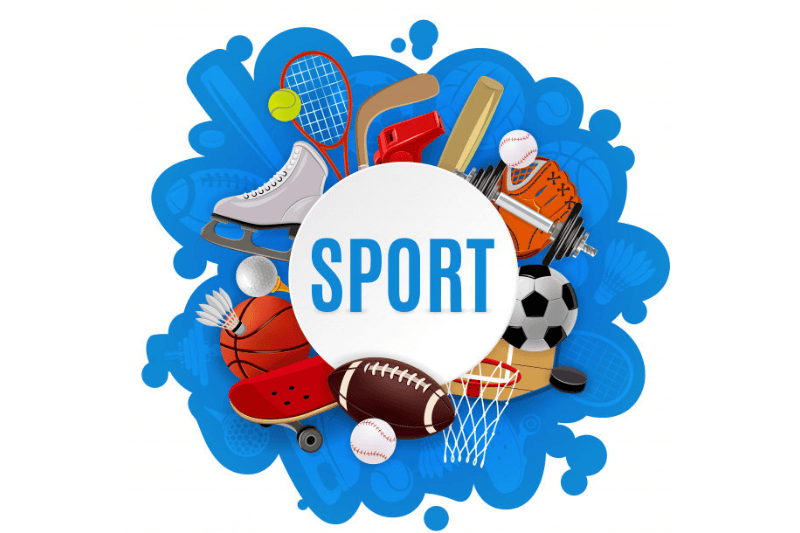 Fantasy league gaming and sports API are an inseparable part of the gaming experience. They are like two sides of a coin; the sports data providers are what makes Fantasy gaming experience so memorable and addictive. With the help of fantasy sports data API, the developers have been able to deliver the right content and experience to its users by providing real-time data on player's stats, teams, match stats, schedules, line ups, ranking, injuries, transfers, projections and a lot more.

How do they work?

Let’s just take an example of a particular sport, say football. Fantasy football Sports APIs would then combine the historic data of all players, their performance, their manner of playing, and statistics incorporate them in the fantasy football stats API and all of this needs to be done seamlessly. 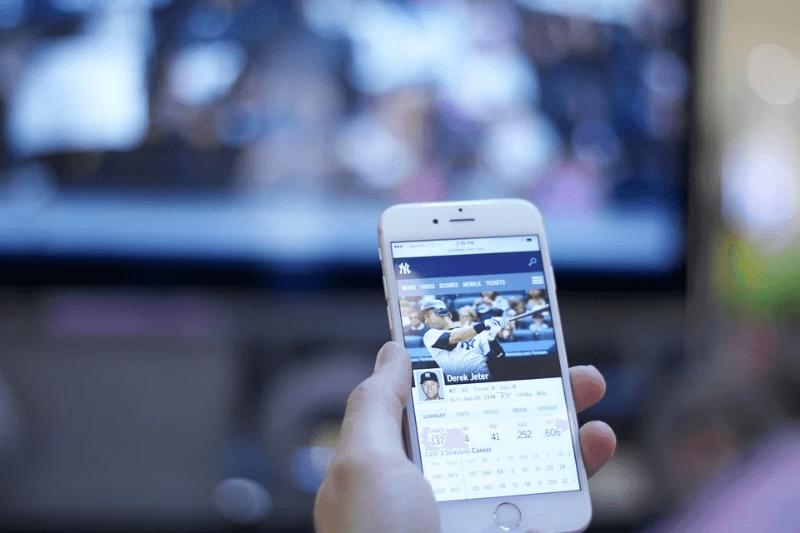 Indian Sports Tech company has realized the growth potential fantasy sports industry holds in the Indian market and has been at the forefront by providing the necessary APIs to the game developers enabling them to make their presence felt in India. With these APIs, anybody can build a fantasy gaming app. There are even easy to use plug and play APIs existing in the market which can be customized according to the need. The sports startup ecosystem will witness a lot of new ideas and opportunities with more technological advancement. What does sports data future holds? The Power of Sports Data Analytics