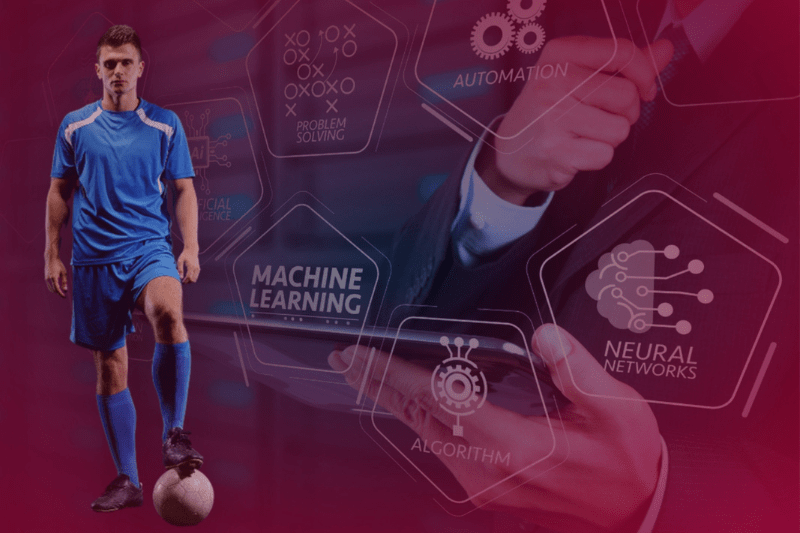 Data science is not just for statisticians anymore. Using data to analyze and make decisions about sports is as natural as watching it happen. In this blog post, you’ll learn how data analysis and data science can be used to gain a better understanding of the performance of football players. You may also get to know how to access the best Football Player data Analysis and possibly know whether a player is performing at an optimal level, or if they simply have the physical ability to succeed. By using Data Science Analytics and machine learning, you can find out if they are actually being compensated appropriately for their performances. The results will hopefully lead you to consider ways in which you could improve your team’s performance on the field as well as your team’s pay package.

Data science is taking the world by storm, and one of its many benefits is that it can help uncover hidden patterns in large amounts of data. ​​Data analysis in football can be used to examine the performance of football players. By identifying trends in player performance, you can gain a better understanding of how different players perform at specific times in a player’s careers. This will help you analyze the player data science database and identify people who may struggle in new environments or utilize data science to examine football player performance. Data science is a powerful tool for analyzing and understanding large quantities of data. You’ll learn about different tools and methods that are available, as well as what is required to become a data scientist.

What is Data Science?

Data science is a branch of statistics that uses data to answer questions about human beings and their actions. Instead of just looking at statistics that are available in-house, like those provided by a team’s statistical department, data scientists look at data from a variety of sources. They typically use data that is available on tokenized athletes like those provided by the Sportradar App, as well as data from internet sources. Data scientists are able to look at a wide range of metrics that are normally only visible to statistical analysts and try to explain how they might change if a player’s playing time were to change.

How to use Data Scien 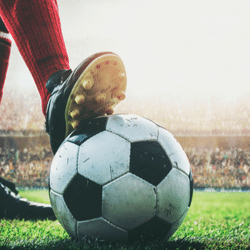 There are many situations in which data science can be used to “add value” to the analysis of the sport. For example, the data science team could try and explain how a certain player is performing in relation to their peers, and if they are being compensated appropriately for their performances. Or, they might try to estimate how long a player would be able to keep performing at a certain level if they were to be paid according to their performance. By looking at the data and trying to understand how it could be changing, you could potentially come to a better decision as to how to compensate your players.

There are many situations in which data science can help in sports. One situation is player evaluation. You may have observed that some players perform much better than others on a given week, or even over a short period of time. Using data science to examine this performance, you could try and see if there might be a specific reason for this.

Another situation in which data science can be used is with regard to player training. You may notice that your players seem to pick up new skills much more quickly than the rest of the team. Using data science to examine these changes, you could try and see if there is a reason for this.

Some applications of data science in sports include the following:

Analyzing and making decisions about players

Analyzing trends and determining if there is a problem worth fixing

What do we know about player performance?

To gain a better understanding of the performance of football players, you can use a variety of metrics. One such metric is appearances (i.e. who they have played for and against). By looking at how often a player appears in the lineup, as well as how often they are playing against certain opposition, you can try and determine how they are doing. Another useful metric is goals scored and given up. This is typically determined by who a player is playing for, however, it is still helpful in making a determination about a player’s play.

The problem with measuring Playing Time

When it comes to player evaluation and compensation, one of the most frequently cited reasons why players do not receive a guaranteed amount per season is how they are being managed on the field. This is likely because most people do not know how to examine the actual performance of an athlete and make an informed decision as to how they should be compensated. One common misconception about this is that players should be given more playing time based on their perceived talent. While this is certainly true in some cases, it is rarely the case. In fact, most players are worth more to their teams when they are playing less. For example, let’s say a player has a career average of 8.6 yards per catch. If we give them the option to play more or less, they are likely to choose to play less because they are worth more points.

How Can Data Science Help in Sports?

The ability of data science to reveal hidden information about players and teams enables a much more in-depth understanding of the player and team performances. By looking at an athlete’s performance across many metrics, and making an informed judgment about how they are being compensated, data science can help you make better decisions as to how to attract, sign, and keep the best talent in your sport.

For example, if we know that a player has played a lot against mediocre competition, but not much against good teams, then we can look at other teams’ statistics and see if there is anything about them that we can use as a yardstick against our team. By doing this, we can find areas where our team is having trouble competing. Once we find what we can change, we can try and focus our efforts on increasing our team’s performance against better competition.

Machine learning is a fascinating field of mathematics that enables computers and smartphones to “learn” by themselves. It is a powerful tool that can help you understand your players better. One way to use machine learning in sports is to let the app TrackR serve as your “football brain.” All you have to do is to use the app to record the times when your players are on the field and not in the shower, on the phone, etc. You can use this data to “train” the TrackR to recognize when your players are present on the field. If a player is not present for about 80% of the time that they are supposed to be, then the app will give them a “racially suspicious” score. Then, after about one season, you can see what parts of your team’s play the app can explain. The results will probably surprise you! 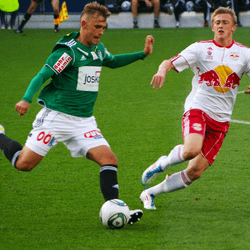 To get a better understanding of your players and the teams they are playing for, you can conduct data analysis. In this process, you can look at all the metrics available, as well as try and find areas where you and your team are having difficulty competing. One method you can use is to use predictive modeling. With predictive modeling, you first try to predict what will happen next. Then, you see if your predictions were correct, or if you needed to change them based on the data. This is often an iterative process, as each new metric that is tried and successful can help inform others. You can also look at clocking data and see if there are areas where you can try and reduce your players’ effort. This will help your team make better decisions and have a higher success rate in the field.

One of the most useful applications of data science is to find out who is overperforming and underperforming on your team. If a player’s performance is significantly above or below expectations, then you can probably look into paying them more. If a player’s performance is just right, you can probably give them a smaller pay package. In any case, you can use data science to help you decide who to retain and who to release.

Data science can be used to gain a better understanding of the performance of football players. By using metrics that are normally only visible to statistical analysts, you can examine the performance of a player in a much more detailed way. And by doing this, you can probably find out who is performing better and who is performing worse on your team. This information can help you decide how to pay your best players and help them succeed.

That is where Data Sports Group comes in and helps you: We help revolutionize sports data. We provide an authentic and broad catalogue of soccer data spanning 1000+ competitions, 470k players, 44k teams, and 2 million matches. Including all major competitions like FIFA World Cup, European Championship, English Premier League, Primera Division, Serie A, Copa Libertadores, UEFA Champions League, French Ligue 1, and Bundesliga. Get access to the best stats from the world of soccer to procure a customized experience. We provide a variety of soccer data like comprehensive pre-match data, historical data, match timelines, formations, and match stats.