How Future of Live Streaming is Going to Change? 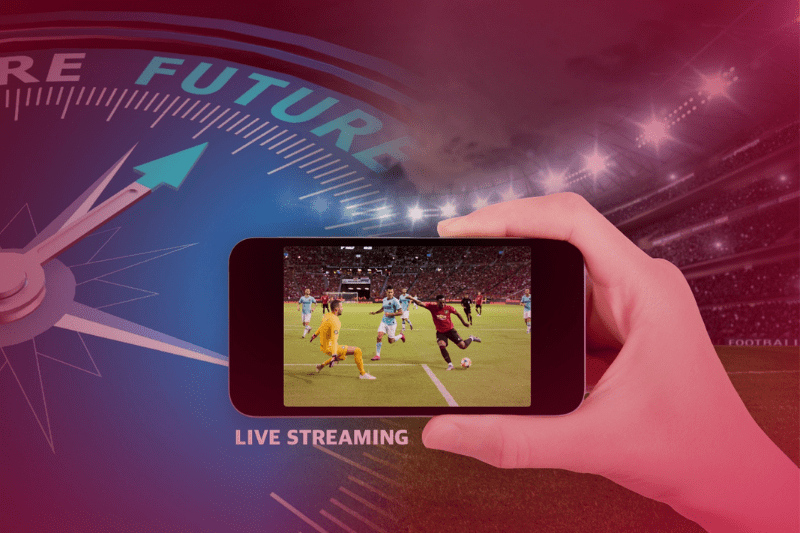 For almost every sports industry and market, online streaming of sports is an unavoidable part of today’s digital advertising landscape. But as the ability to online streaming of sports grows with each passing day, so too will the need for professional sports live streaming services in the space to up their game — and fast. We’ll see more and more live-streaming data sports rise to prominence on both a global and an individual scale. The demand for greater accessibility to live-streaming sports statistics in this space is only going to increase with time. As a result, we can expect a number of large-scale professional sports live streaming services to alter their strategies and evolve their user experiences significantly over the course of time. Let’s take a look at what that might mean for you as a sports industry professional. 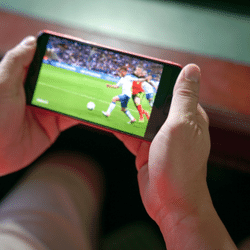 As the popularity of live streaming grows alongside it, so too will the demand for better and more accessible tools to power these experiences. That said, there will be significant upheaval in the market in the coming year. The most significant of these is likely to be the evolution of the traditional television broadcasting model itself. As more consumers move toward more consumption-focused entertainment options, live broadcasting is slowly losing its prominence in the media landscape.

The shift toward more social and interactive content has brought with it a corresponding shift in the monetization of these services. As traditional advertising models struggle to keep pace with the industry’s shift toward personalized content and online video, advertisers are increasingly turning to alternative revenue models. This includes the adoption of new technologies that have seen a rise in companies embracing “social video.” As users increasingly choose to watch live videos with an emphasis on engagement and community, brands are increasingly turning to firms that can provide live streaming sports statistics to create engaging and social experiences that are more accessible and affordable than ever before. 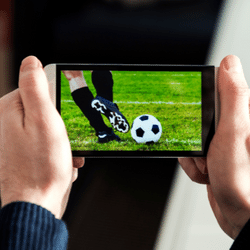 New live-streaming technologies are likely to be revealed in the coming year. Just as “social video” is emerging as a new business model and technology, live streaming platforms are experiencing a revolutionary moment.

The future of live video looks bright — and it’s going to be even more exciting than this! With so much potential for growth in this space, it’s no wonder that brands are exploring new revenue streams with an eye toward increasing reach and engagement. With the popularity of live streaming platforms like Periscope and Meerkat rising at a rapid pace, it’s important for companies to get ahead of the curve and invest in the latest live video tech to power their experiences. In time, these platforms may achieve such widespread adoption that they replace traditional TV in some markets. In this case, the traditional broadcast will have to seriously consider its place in the digital ad landscape.