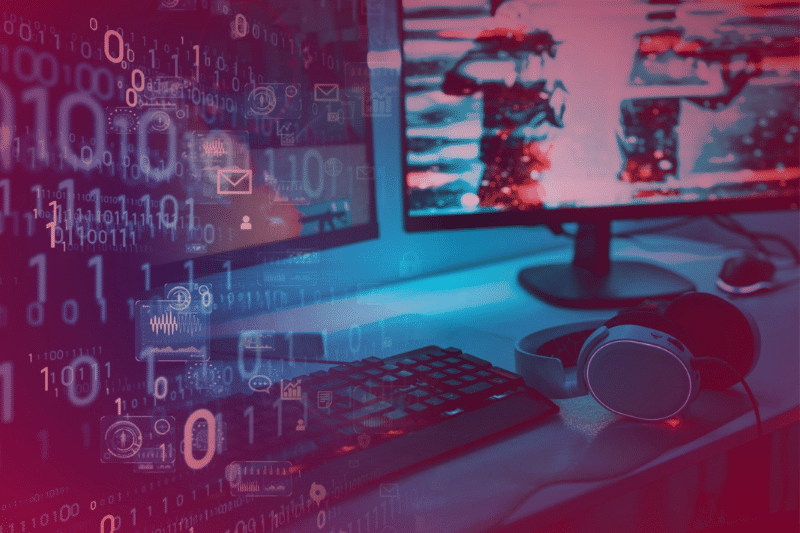 The media industry has a lot to learn when it comes to data and the unlimited potential it possesses. The world is recuperating well after the global pandemic, the worldwide lockdowns and restrictions did bring about a digital transformation throughout the world. One of McKinsey & Co.’s reports even stated that we have at our hands ’10 years of growth in 3 months.

Few sectors benefited greatly from this digital transformation- Esports. The pre-Pandemic Esports industry was already on the fast track to growth but during the past two years, a stupendous number of viewers have consumed esports through live streaming. There has been double-digit growth in the streaming habits of fans and if the trend continues, we could have at our hands 920 million viewership in 2024.

While the need to go digital may have given a growth impetus to the Esports industry but the personalized interactive space that offers fans something different when we compare it to traditional sports and other content is what sets Esports apart. Audiences love being part of the play which is being considered a challenge and an opportunity by publishers.

Esports media serves the fans in new and innovative ways but the fact that there is no central authority that monitors the industry, it becomes increasingly difficult for the companies involved to navigate through. The book of rules is vague and unclear as it is still being written, unlike regular sports where there is an established governing body and a complete book of rules and regulations to guide in case of conflict.

Further to make matters even more difficult is the bottomless pit of data. The publishers who would dare to step into the world of esports are aware they could have to pave the path of publishing themselves there could even be new media products to attract the fans and transform the entire industry. 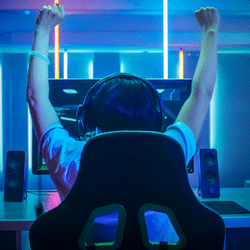 One of the biggest differences between classic sports and esports is the level of evolvement fans enjoy. In traditional sports fans are mostly involved passively while more and more ways are being cooked up to involve them more. But in Esports due to its easy accessibility, hundreds of millions of players can interact live. A huge number of fans tune in on a regular basis to view Counter-Strike or Dota title fights. As there already is a loyal group of fans many sites, blogs and live streams already exist in the market which covers the booming industry.

Thus, unique media products are being created as we speak, and audiences are taking part in the content-building process. If all the people collected data on their mobile in stadiums a huge amount of data would be generated and the streaming of such data created an opportunity for publishers. Data gives publishers a chance to personalize the content as well. Even though the age of the viewers has increased to above the age of 35, Esports is creating new opportunities for the esports publishers.

What is the future of the esports industry?

In India alone, the esports industry will touch Rs 1100 crore by FY25 as per a report published by Economic Times. The driving factor for this growth would be cricket in India where the esports ecosystem is still under development. The country already has a regulatory body for esports the Federation of Electronic Sports Associations of India (FEAI) which points toward the fact that the esports industry has huge potential in the coming years. 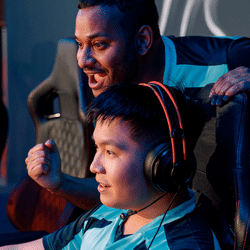 Most of the esports fans currently are restricted to Asia, North America, and Europe, other markets are largely nonexistent, even then Asia-Pacific (APAC) market occupies a larger share, in 2019 they enjoyed over 57 percent of global esports viewership, as per one of the Insider Intelligence article, with over 1.5 billion gamers. In contrast, the European market is just worth $138 million of global esports revenues and has huge growth potential. The market for esports could expand and would ultimately also bring in growth.

The future of esports lies in Mobile devices, while console gaming is quite a niche, if esports could be available on mobile devices running on Android or iOS there would be a huge increase in participants, especially from the Asian region. There needs to be a low barrier of entry and the industry needs to be more accessible.

Thus, sports websites and app developers delivering esports content packed with live results and stats would need data to boost the engagement of your platform. One of the best esports data providers in the market is Data Sports Group. The affordable sports data provider uses deep learning & computer vision, we collect and distribute high data integrity, efficiently and effectively for business applications.