Data analytics has revolutionized the sports industry for some time now. The decision-making process has seen a shift, ever since the Oakland Athletics baseball team put data analytics into action in 2002, proving to the world how data analytics could contribute to the success of a team. Moneyball also set a great example for the world to see in practice how Billy Beane took advantage of analytics and led the team to a win.

Looking at the huge benefits of data analytics NFL teams adopted analytics in decision making as well as have seen some tremendous results. While some coaches have remained reluctant at trying their hand with new technology and giving up on the conventional method as they see technology as more of a threat to decision-making power. 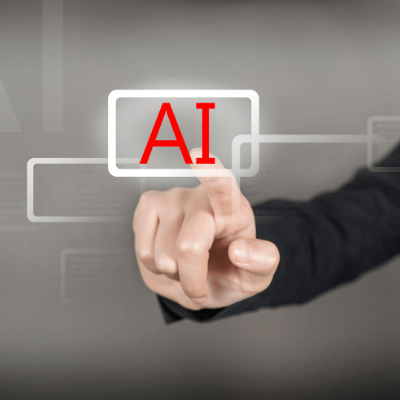 Advanced tech has become a way of life nowadays as humans move towards a more machine-based world. We are taking advantage of the growth to make efficient and effective decisions daily for example companies rely on AI for screening candidates, evaluating job skills, and shaping hiring practices all around the world. AI is mostly popular for giving an unbiased opinion. Hence the use of AI, data analytics, and computer vision has been applied to sports as well where NFL statistics databases could be used to make complex algorithms to assess a player’s skill level, their talent, and their performance before they decide on investing in the player.

First to adopt analytic in NFL was Philadelphia Eagles in the mid-1990s which was mostly used at a very basic level until its effect and advantages could be realized and put into play by coaching staff.

Currently, analytics has given Baltimore Ravens and San Francisco 49ers a huge thrust forward in securing the playoff seeds in their respective conferences. While even the most conservative teams have now realized the competitive advantage data analytic could offer them. New York Giants General Manager Dave Gettleman relied on modern tech for scouting, picking the best talent for the team. New Dallas Cowboys coach Mike McCarthy was also seen revamping their football technology department to offer more support.

Later we also saw Boston Red Sox employ DataRobot to track player’s activity on and off field, with the combined power of AI and data analytics in football, club’s could analyze what the player is doing wrong in positions, improve their defensive stance and roster setup which could ultimately result in more wins. 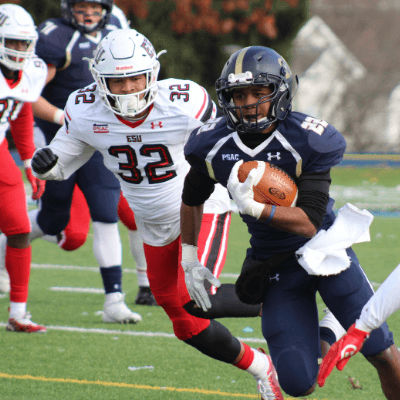 Another solution analytics offers is scanning endless amounts of video data on players and observing their positions and movement which would help cut down injury risk as well. While the most positive move for the field could be seen when analytics was being used for actual decision-making during the Super Bowl after the 2017 season. Which ultimately handed Eagles their first title after they realized a competitive advantage and started being aggressive on fourth down. Seeing the results in action, put others on high alert as well and teams thereafter were more receptive of what analytics could do by quantifying players’ action and providing a platform of easy unbiased analysis.

With countless benefits already discussed, the NFL also launched its own data-based service called Next Gen Stats which not only included just the player's speed but their movements as well, it also serves as a document for the number of yards a player has run as he dodges through the defense. The ultimate motive is to drive fan engagement and increase social media presence to keep up with the times and draw their audience in with powerful data.

Though we need to steer clear of complete reliance on analytics for everything as an overdependence would also not result in a win but a blunder. A careful combination of data and human intelligence is necessary to create changes that could lead to a win. Ravens, Baltimore Titans have paid the price of heavy reliance and saw their season end early as well with flawed confidence gained by the use of just analytics. What analytics has done to the field of finance, marketing, and other industries though paints a picture of a better future in the NFL and how football stats analysis would undergo transformation but even these fields have suffered certain setbacks with non-optimal use of analytics.

Making data-driven insights creates a need for high quality and consistent data of players and team to be made available at all times this is where data providers come in handy, Data Sports Group have excelled in this field with a trustworthy and complete set of data from over 50 sports and 5000 competitions including not just NFL stats data but Soccer, Tennis, Rugby, and others as well has made it easy for decision-makers to shift to data analytics and derive decisions after careful analysis. Artificial Intelligence (AI) and automated machine learning models as well as live coverage offer the ability to quick decision-making backed by predictive and analytical models based on historical data that could help with new insights and bring in a different chain of thought overall. While analytics is here to stay, all that is needed is for you to get on the bandwagon and give it a real shot by trying out DSG’s services and register for a free trial.